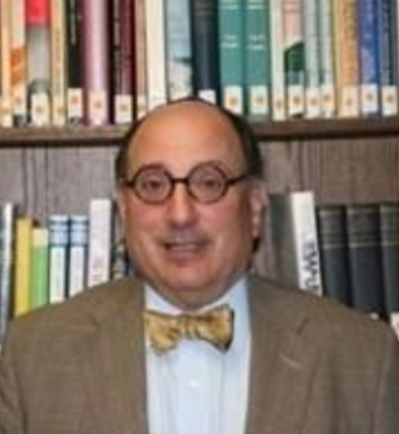 The University of South Carolina School of Law Library mourns the passing and celebrates the life of Professor Howard B. Stravitz.  Professor Stravitz joined the law school faculty in 1983, after a decade in private practice in New York City.   Among the many courses that he taught were civil procedure, federal courts, and religious legal systems: Jewish law.  His scholarship focused on practice and procedural issues, and he consulted on many state and federal court cases on issues of civil procedure and the federal courts. 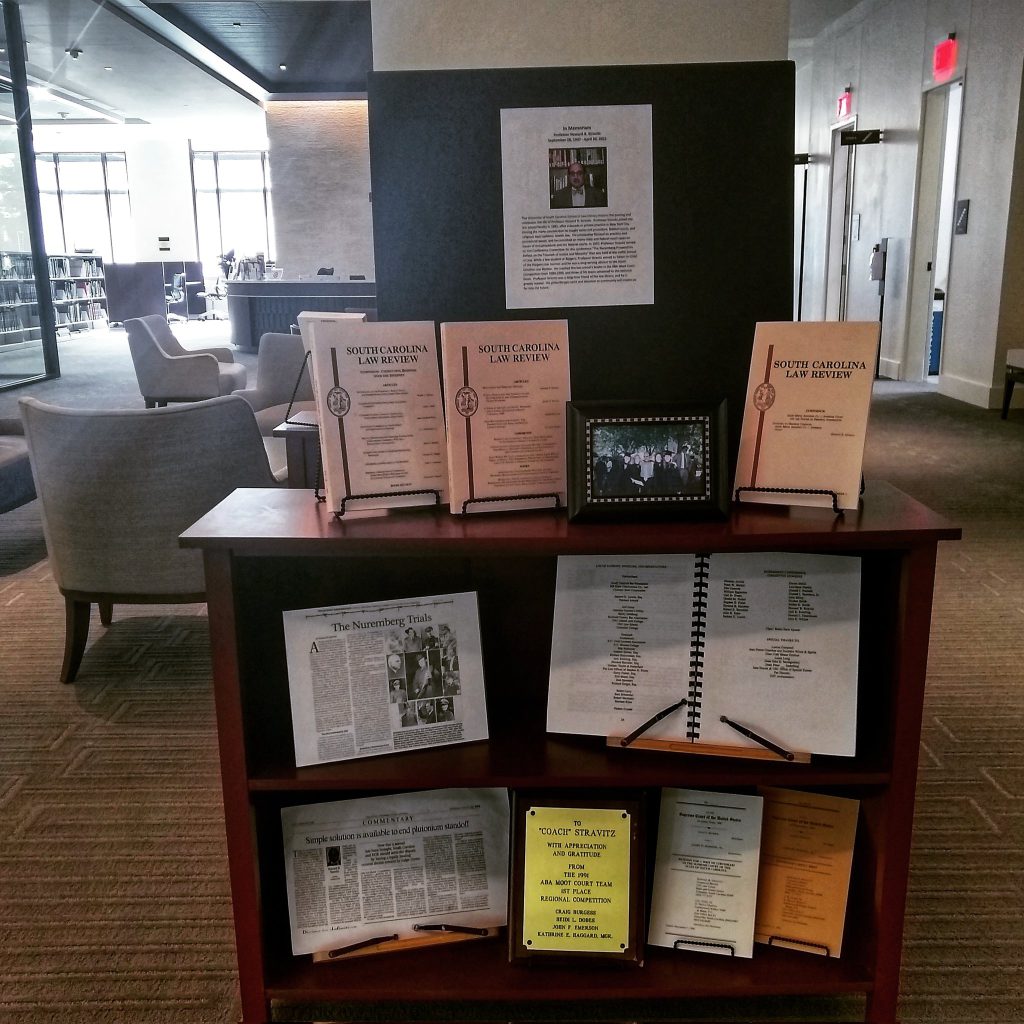 In 1997, Professor Stravitz served on the Conference Committee for the conference “The Nuremberg Prosecutors Reflect on the Triumph of Justice and Morality” that was held at the UofSC School of Law. While a law student at Rutgers, Professor Stravitz served as Editor-in-Chief of the Rutgers Law Journal, and he was a long-serving advisor to the South Carolina Law Review.  He coached the law school’s teams in the ABA Moot Court Competition from 1989-1999, and three of his teams advanced to the national finals.  Professor Stravitz was a long-time friend of the law library, and he is greatly missed.  His philanthropic spirit and devotion to community will inspire us far into the future.